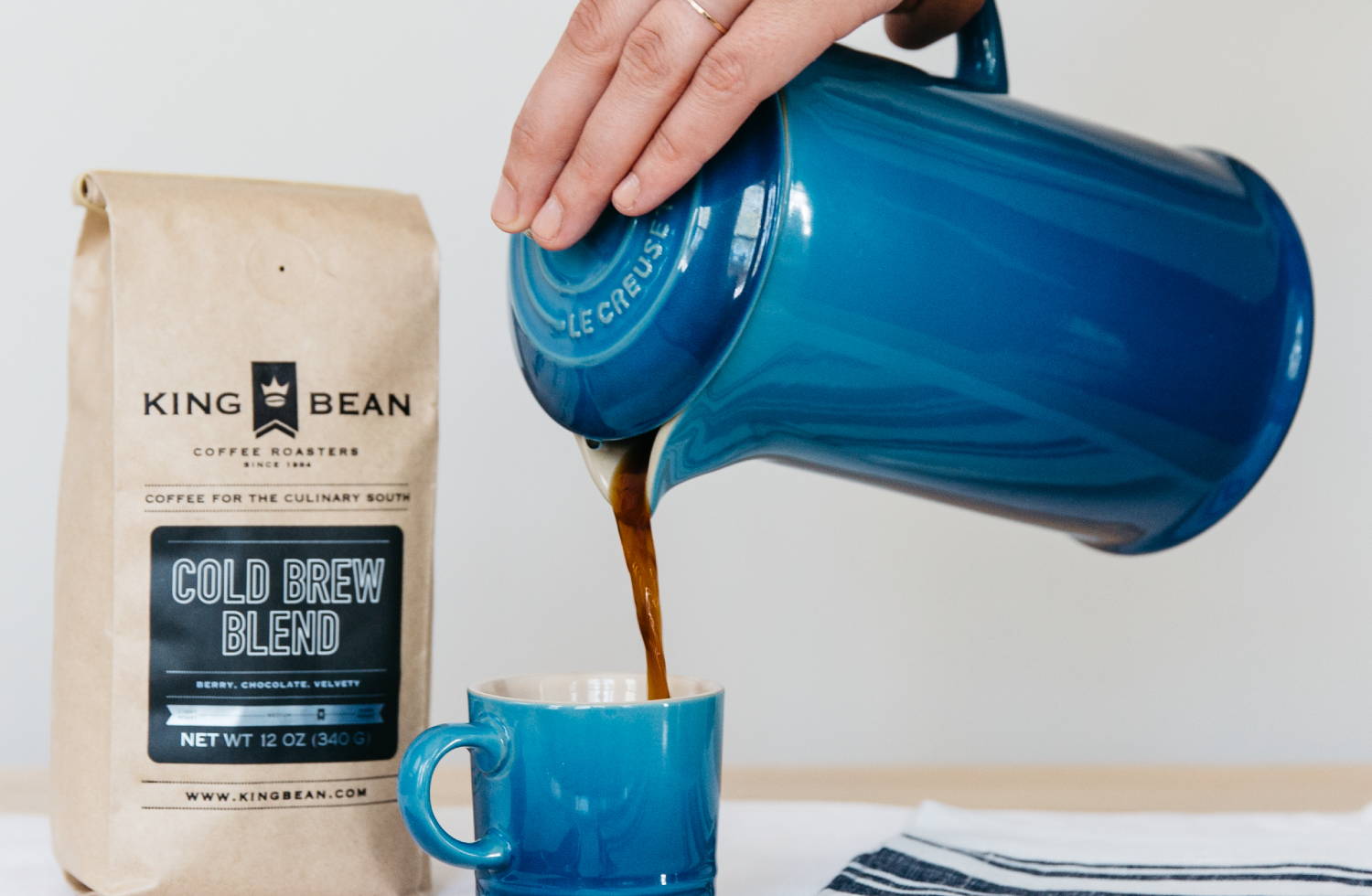 KING BEAN COFFEE ROASTERS WAS FOUNDED ON THE SIMPLE IDEA OF BRINGING GOOD COFFEE TO THE SOUTH.

Owner and founder Kurt Weinberger began King Bean Coffee Roasters in his parents’ garage in South Carolina in 1994. He was 23 years old and had recently finished a stint in the navy, stationed near Seattle.

The coffee scene was exploding in the Pacific Northwest, but hadn’t found its way to South Carolina. Kurt, the son of fine dining restaurateurs, fused his newfound passion for coffee with his culinary upbringing. He purchased his first roaster, a small and humble Diedrich, and began roasting coffee. His parents’ restaurant was our first wholesale client. 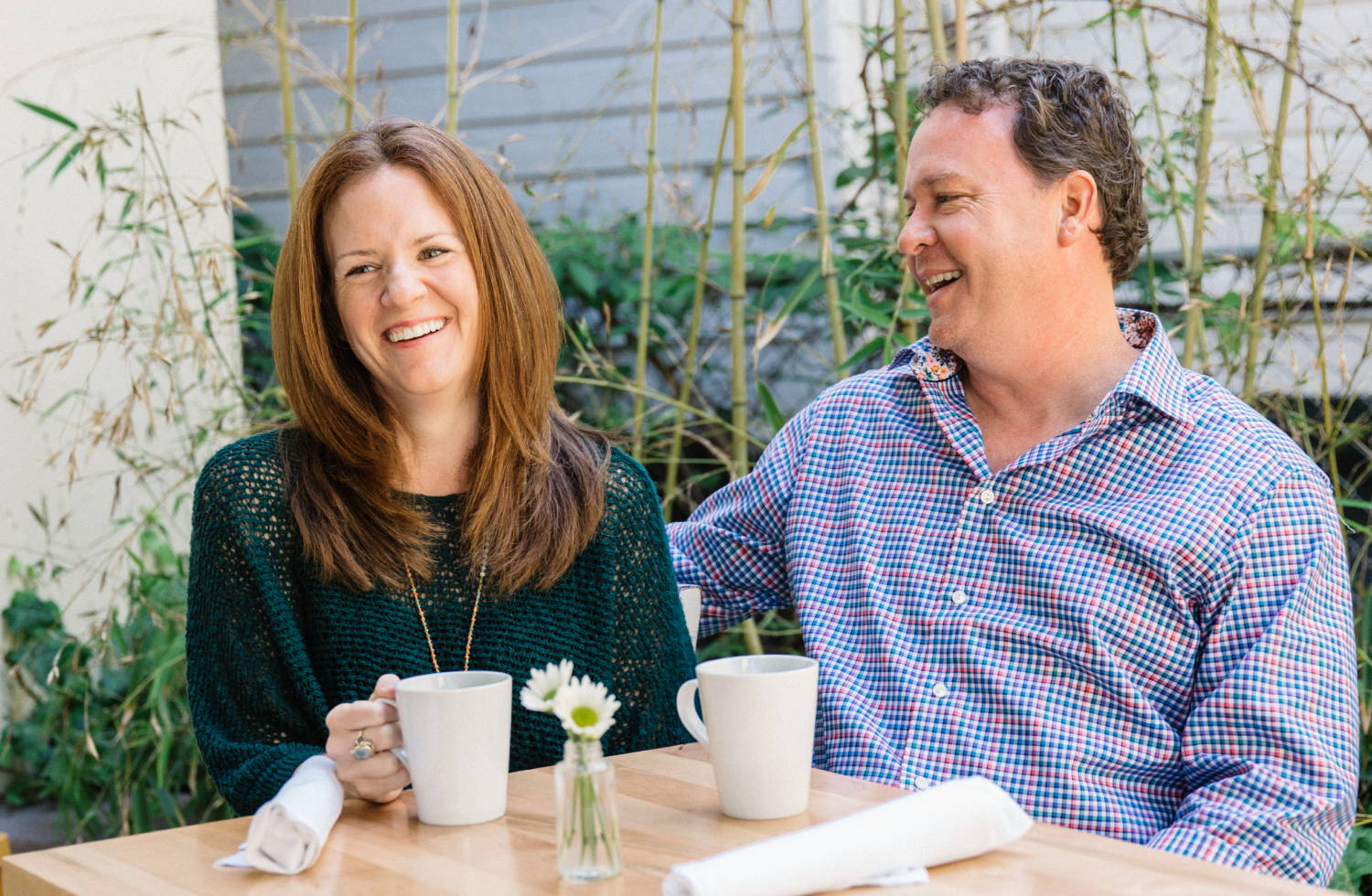 The Italians perfected the art of coffee roasting, so when upgrading our roasting system, we sought an Italian-made Petroncini roaster. Considered by some the masterworks of Italian engineering, Petroncinis are lauded for their exceptional temperature stability throughout the roasting drum. 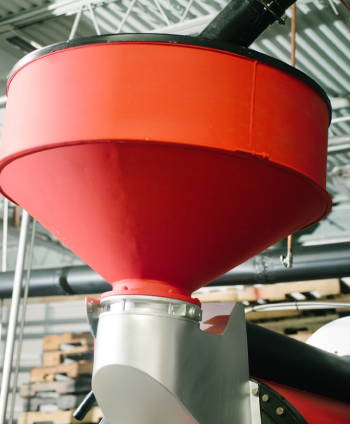 of green coffee with artisanal care and precision, and stands next to our original 12-kilo roaster.

A testament to how far we've come.

Our Petroncini roasts 60 Kilos of green coffee with artisanal care and precision, and stands next to our original 12-kilo roaster.

A testament to how far we've come.